What is an IP Address? 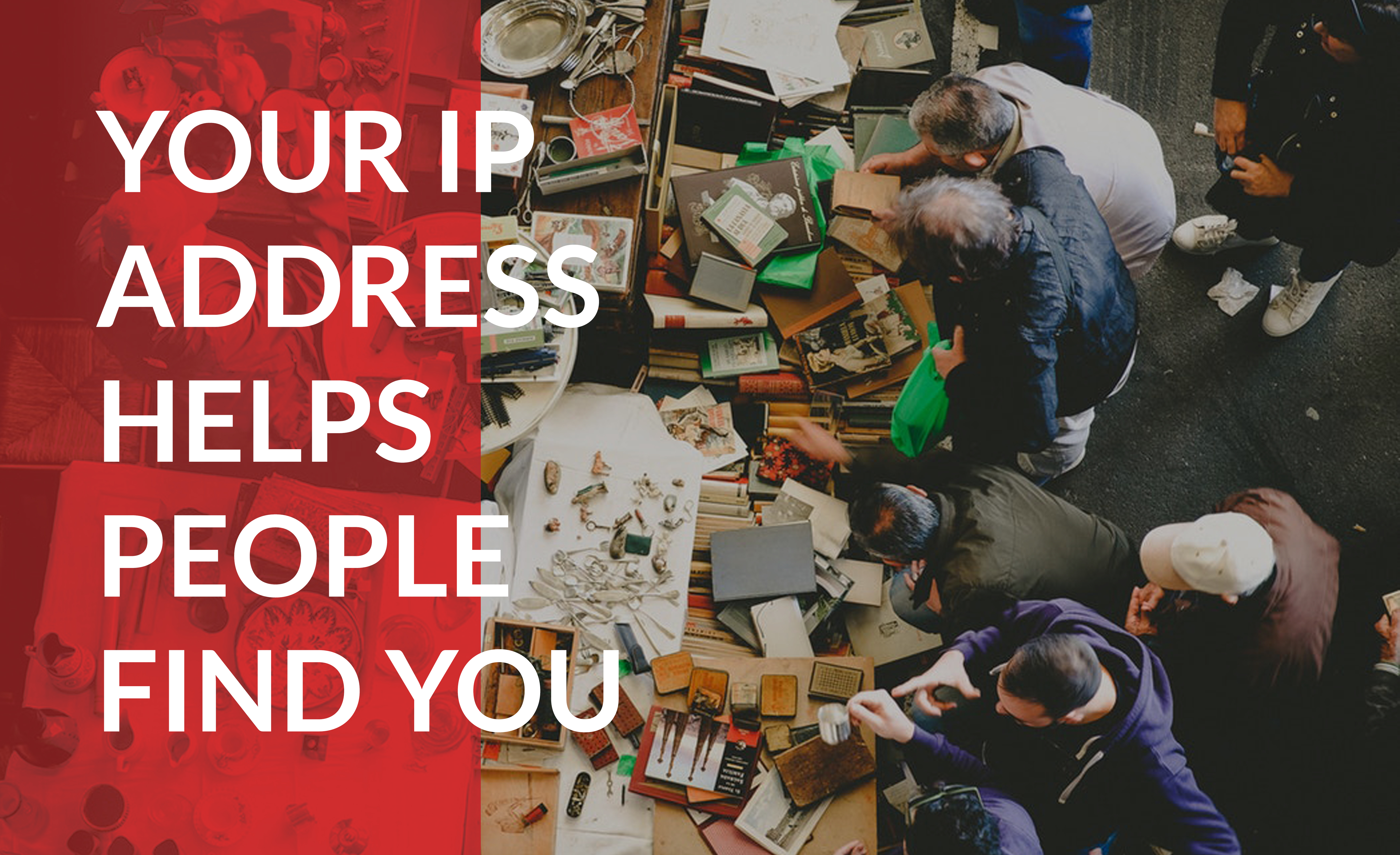 One of the most crucial progress points for the internet was the creation of Internet Protocols (IPs) and IP addresses. In all likelihood, these are terms you’ve heard multiple times, regarding computers and networks, without taking the time to dig into what they mean or how they work.

If that is you, don’t fret. Most computer users wouldn’t be able to provide an in-depth definition either. Find out below how they work and how they affect your business online.

A computer is hardwired to obey a list of built-in commands, rules, and standards, known as protocols, to communicate and identify with other computers, or connect to the internet. One such protocol is known as the Internet Protocol. This is accountable for:

With every request, the Internet Protocol sends an electronic source address, known as your IP address, so the requested information can appear on the screen.

At their essence, IP addresses signify where your current device exists on the internet. Every computational device on this network uses a distinctive identifier or unique number, which is required to send messages to computers that exist outside your local network.

You won’t find two computers connected to the internet using the same IP address. But unlike physical addresses, a computer’s IP address is not geographically based or linked. Instead, its location is based on a string of numerical digits and dots that are known as an IP address. These ordinal addresses signal to the devices responsible for passing along the information, letting them know two things:

Sending a message via the internet without this source IP address would be similar to sending out an SOS emergency signal, while lost at sea, without including your GPS location. Even if emergency services receive the distress beacon, there is little they can do since the ocean is so vast and we are so small. In a sea of billions of messages and other forms of data being sent out daily, your specific dispatch would be useless.

An IP address can appear in one of two states, dynamic or static.

At their most basic, computers communicate commands or protocols via binary code, which is simply a series of 1s and 0s, that are then transmitted and converted into a series of electrical impulses. These binary coded IP addresses act as a passport through the internet, granting access and serving as identification to foreign computers.

The most common default IP address looks like this: 192.168.1.1. This figure would be pronounced, “one nine two dot one six eight dot one dot one.”

Before the internet began to flourish, the vast majority of networks were private from others around the world. In the beginning, the IP addresses used by computers were known as IP Version 4 (IPv4) and look like the figure above. At the time, there were more than enough possible combinations of unique binary sequences.

At a time when the internet was in its infancy, this number seemed plenty big enough. But, by the late 90’s, computer scientists realized that a possible cap to addresses lurked on the horizon. Over time, this bottleneck worsened since internet use is now practically commonplace around the globe, and because most users have multiple devices that each require an unique IP address.

One of the solutions for this foreseen IP address drought was to introduce a far more complex binary sequence in the form of 128 bit IP. This looked like eight groups of hexadecimal numbers separated by colons. Hexadecimal numbers are a relatively complicated numerical system used to represent larger numbers. While you do not need to know the ins and outs of what they mean, you should be aware that they use letters as symbols to represent larger numbers.

IPs and the DNS

While IPs were exceedingly useful tools for allowing computers to communicate within a network, they weren’t exactly human-friendly. For machines, random digital sequences are their love language; for human brains, however, memorization of large and complex numbers is not so simple a feat for even the smartest of our kind. This became even more substantial a task as more computers joined the burgeoning network.

Attempting to organize these unique IP addresses as one would a phone book wasn’t economical. The solution computer scientists offered up was the Domain Name System, wherein synonyms (domain names) would serve as one of a kind cognomen for an IP address.

A domain name would look like apple.com, with apple functioning as the domain and .com acting as its paired top-level domain.

Over time, some of these TLDs remained rigid, while others opened up and turned into general namespaces. As with 32 bit IPs, these original TLDs offered an expansive list of available domain names in the beginning, but grew limited over time. As a result, more generic top-level domains (gTLDs) were added to the growing network. Presently, Domain.com offers more than 300 gTLDs.

When covering IP addresses, it’s important to know what is the DNS. DNS resolution is the process for when a domain name gets translated by your computer into an IP address. For this to occur, a DNS query must be sent out by the computer, which  then funnels through four separate DNS servers on the journey to its target goal. These four stages are:

There may be some of you reading this who have yet to register a domain name and create a website for your business. For small businesses especially, having a website helps you in three key ways:

As an accredited domain provider, Domain.com offers top-level domains, web hosting, website builders, and email productivity tools to help you get your idea or your business online.

Learn how IP addresses help your business on the internet

IP addresses are the passports assigned to every device that connects to the internet. They aid in command resolution, addressing, and sourcing of data. The translation of IP addresses into domain names fundamentally altered the nature of the internet and helped open the floodgates. If you have any questions about IPs, web hosting, premium domain names, or any other web-related topic, our experts at domain.com standby ready to assist.